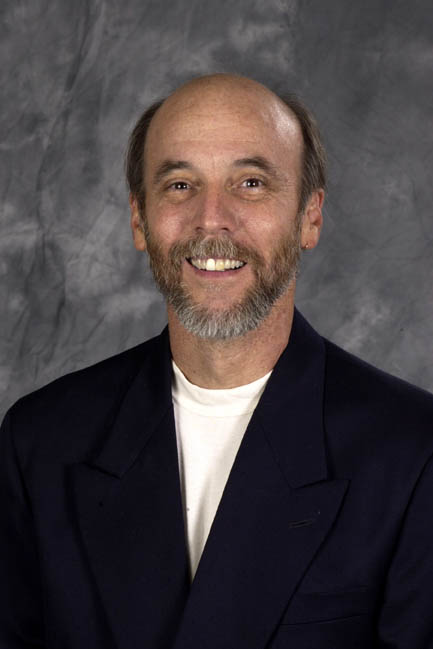 Deen Entsminger has been a music educator for 39 years.  He began his journey in 1972 when he became the choral director at Douglas Freeman High School in Richmond, Virginia after receiving his undergraduate degree in music education from Shenandoah Conservatory of Music.  He enjoyed that position for ten years during which time he earned a graduate degree in composition from Virginia Commonwealth University.  He left the high school in 1982 to pursue further education.  After earning his Ph.D. in Music Education from the Florida State University, he was invited to join the faculty at Belmont University in Nashville, Tennessee in 1988.  Dr. Entsminger coordinates the undergraduate music education program, directs the chamber singers, teaches music theory, private composition, secondary choral methods, undergraduate and graduate classes in choral conducting, and mentors students in the graduate music education program.  He has many published compositions with Colla Voce and the Musical Source Publishing.  The 2006 All-Virginia Chorus premiered his composition, “Of Music’s Voice” dedicated to the memory of Jim Miller.  He has been a guest conductor for many festivals in Colorado, Maryland, Massachusetts, Mississippi, Missouri, Nevada, South Carolina, Tennessee, West Virginia, and Virginia.  For fourteen summers he served as choral director for the Shenandoah Performing Arts camp at his Alma Mater in Winchester, Virginia.  He is a visiting Professor at Shenandoah University, teaching advanced conducting for students in the Master’s and Doctoral programs.  In October of 2002 he was chosen by the faculty at Shenandoah Conservatory to receive the Alumnus of Excellence Award, celebrating his contribution to the fields of conducting, composition, and music education.  In 1994, he was chosen by his colleagues and students at Belmont University to receive the Chaney Distinguished Professor Award, the University's highest commendation, which recognizes outstanding teaching and service to the University and community.  He is a member of Music Educator’s National Conference and a life member of the American Choral Director’s Association.  Dr. Entsminger enjoys the occasional company of his marvelous daughter, Leigh Heather, who is a senior at Belmont University, and sings with her dad in the choral ensemble he directs.