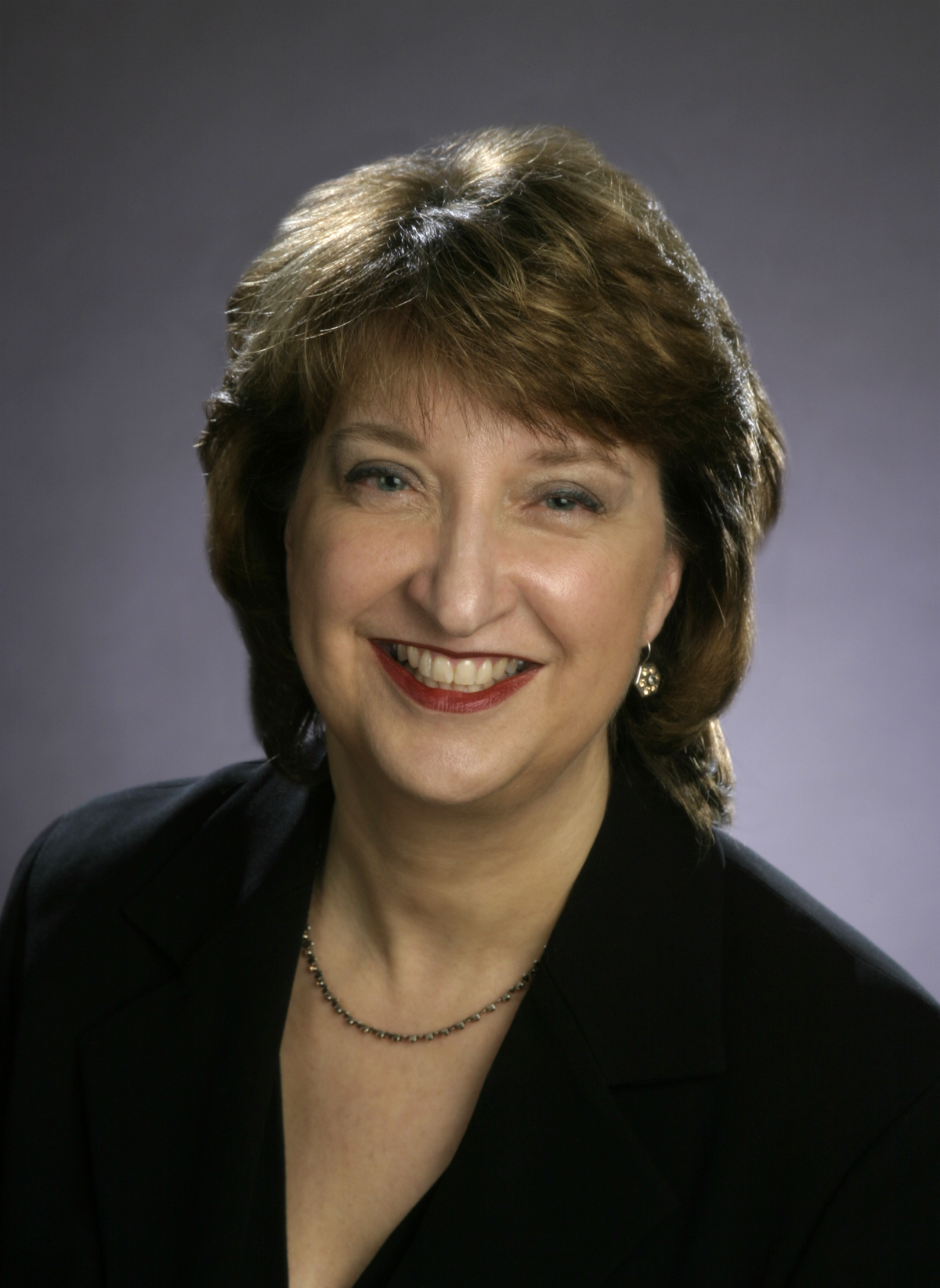 JUDITH HERRINGTON brings more than 35 years of teaching and conducting experience to her work at Tacoma Youth Chorus and Charles Wright Academy in Tacoma, Washington, where she received the Inspirational Faculty Award and the Murray Foundation Chair for Teaching Excellence. A graduate of the University of Oregon, Ms. Herrington earned her Master of Education degree from Lewis and Clark College in Portland, Oregon. She has furthered her conducting studies through master classes with Rodney Eichenberger and Henry Leck. She has served on the Washington American Choral Directors Association Board as R&S Chair for Children’s Choirs, President and Past-President of the Board and is the 2011 recipient of its Leadership and Service Award. She is an inaugural member of the School of Arts and Communication Advisory Board at Pacific Lutheran University.

Judith Herrington is the Founder and Artistic Director of the highly acclaimed Tacoma Youth Chorus, a choral education program of seven select choirs, grades 1 through 12, serving more than 240 young people in the south Puget Sound region of Washington since 1991. The chorus is recognized throughout the Northwest-Puget Sound area for their performance of outstanding music literature, superb musicianship and collaborations with professional performing organizations. Under Ms. Herrington’s direction, the Chorus has performed for National Orff-Schulwerk Conventions, Northwest MENC convention and the Northwest ACDA conventions (1998, 2002, 2006, 2010, 2014).  The Chorus has performed internationally as well, with cathedral tours in France, Eastern Europe and in Britain, Wales, and Ireland.